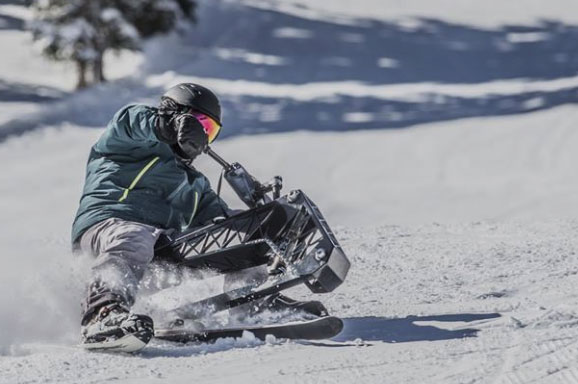 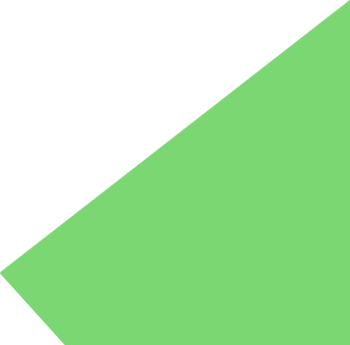 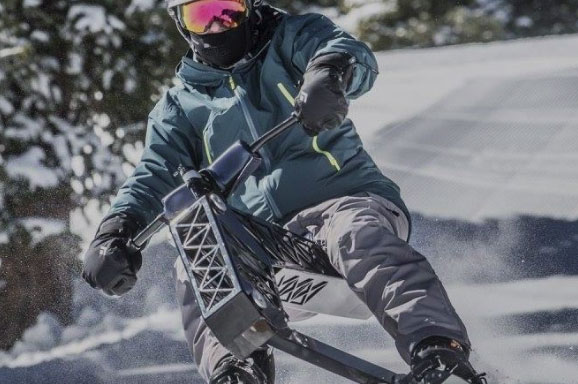 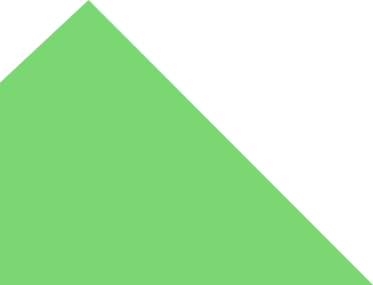 THIS IS WHERE IT BEGINS.

The design concepts of the Boomerang ski bike date back to 2004. In those early years several different production ski bike frames were utilized as test beds to develop improved seat and suspension designs.

New suspension components were developed to maximize suspension travel and ski length leading to improved carving and turning characteristics. The leap to a single ski, single suspension design concept occurred in 2011. Fabrication of the first prototypes began in 2013. Prototype testing began at Keystone, Colorado in 2014/15. The third generation prototype was designed and fabricated in 2015 and underwent extensive testing and evaluation in collaboration with a PSIA instructor during the 15/16 season at Beaver Creek Colorado. Further design work in 2016 utilized CAD and CNC in the fabrication of the 5th generation prototype. The first production run was completed in mid 2017 and demo ski bikes were further evaluated by PSIA instructors at multiple ski areas during the 17/18 season.

Get special offers, exclusive product news,
and info straight to your inbox.

Thank you for subscribing.

Thank you for your information.
We will get back to you soon.